My Experience with Acne – Permanent Cure with Roaccutane – Isotretinoin

At the age of 16, acne started to appear on my skin with an astronomical rate. For the very first years, the pimples were only on my forehead. I am not talking about some small pimples but I am talking about a complete cover with cystic acne. The ones who know me confirm it.

Gradually, the early skin aging started to happening to my beautiful skin due to so many acne scars and I myself intensified it by picking pimples.

Of course I started the treatment process. I met dozens of doctors and took all kind of common medicines. I was the one who didn’t know where the stomach is located inside the body, but I completely learned it by taking so many antibiotics. I used all the skin lotions, all kind of soaps, all kind of medicines, I even took herbal medicines twice.

A doctor told me it might be because of ovarian cysts, so the Cyproterone Compound (Diane) was prescribed. For a year, the acne was completely over, but after that seems my body got resistant to that and acne started again so much harder. Now the pimples started to appear on my whole face not just the forehead. The cheeks that were really smooth before that, now were full of pimples. Every morning I faced with some new pimples, and sometimes during the day I noticed a few new ones, all of them big and cystic and I started to become more and more depressed.

Therefore I met a doctor and despite the negative thoughts about Accutane (Isotretinoin), I asked him to prescribe it for me. I told him that I have already taken all kind of treatments and none of them worked for me. (Isotretinoin is a kind of medicine that is usually prescribed to treat the acnes with liver dysfunction reasons. This medicine contains a high level of Vitamin A, therefore it increases the Vitamin A in body so that it gets poisonous that one of the side effects is excessive dry skin. This medicine also increases the cholesterol. But I wanted to take it anyways.)

So, I started the treatment process with Roaccutane seriously.  I met the doctor every two months for about a year, I took all the medical experiments every two months to check the liver enzymes and cholesterol.

Usually the number of pills is prescribed three times the weight of each individual (See my dosage in postscripts.) I took one pill everyday for the first two months and then two pills per day for the rest of the treatment. The side effects of Roaccutane is different for each person. Some people (like me) experience a huge number of pimples in the first two months and then by increasing the dosage it stops.

I couldn’t go out of the house for two months. In all those years that I was struggling with acne, I have never seen something like that, it was a total disaster. But it stopped completely after two months (by increasing the dosage to two pills per day). After almost a year of taking the pills precisely without forgetting even a single one, my treatment was done and I didn’t have even one pimple on my face.

As a person who was involved with this for her whole life, I was really worried. I was afraid that everything would start again. But I decided to stay calm and I convinced myself that if it is started again, I would start having it again. From then on I left my skin to itself. I started using mirror much less than before. I only used a sunscreen and tried to have less makeup. Now this is more than eight years of my treatment and fortunately I never experienced it again.

Based on my investigations and experience, the facial pimples can be only produced for two reasons; hormonal problems and liver dysfunctions. I was the one who had both kinds. The hormonal acne is usually with the person for their whole life, but these pimples are very small and the number is very low; about one per month. They are not comparable with the pimples of liver dysfunctions. I am still having the hormonal acne but what I am experiencing now is the paradise of my dreams that I could never imagine.

Every chemical medicine has absolutely some side effects and there are negative thoughts about Roaccutane. But Accutane is the only permanent cure for acne so far and unfortunately some of the doctors don’t prefer to prescribe it.

I dare say that if I would have a child one day and he/she starts having acne, I will start the treatment with accutane for him/her since the very beginning so he/she won’t suffer from the depression and low self-confidence in their best years of life and also the skin and body won’t suffer from the side effects of antibiotics and other chemical medicines.

Accutane Dosage: The dosage is usually 0.5 g to 1 g for each kilogram of one’s weight per day. Every pill contains 20 g of medicine. For example, a person weighing 60 Kg  (assuming medium acne) needs to have 30g of medicine each day. But since the pills can’t be halved, the doctor usually calculates the total amount of it for everyone and then prescribes one or two pills based on that. For a better and easier understanding of it, the doctors usually say that the amount of pills should be three times one’s weight. For example someone weighing 60 Kg, should have 180 pills totally. But the ones with intensive acne (like me) can have 6 times their weight.

Sunscreen: Since the skin would be very delicate and sensitive while taking Accutane, the sunscreen is highly essential and it should be renewed a few times during the day.

Diet: As I’ve previously mentioned, Isotretinoin increases the Vitamin A to a high level until it becomes poisonous, so any kind of foodstuff with high level of Vitamin A should be avoided. The major sources of Vitamin A are as following:

There are many other ones containing Vitamin A, but since the level is not hight in them, they can be included in daily diet.

Also since the Accutane increases the cholesterol and triglyceride, therefore you should avoid anything that can raise it more; for example fast food, cheese, butter, eggs, fatty milk and fatty yogurt, cream, all kinds of meat and various types of carbohydrates. But it should be also considered that a bit of fat is required for a better absorption of medicine. Actually the best absorption happens while taking that with a high-fat and high-calorie meal but we shouldn’t allow the cholesterol level to exceed the normal, otherwise we have to stop taking the medicine.

To control the triglyceride level we should do workouts.

Take the Accutane along with a meal.

Alcohol decreases the level of Vitamin A in liver, so it causes the medicine not working properly. Also, since the alcohol has a direct affect on liver, it is highly recommended not having that during the treatment.

Infertility: The Accutane never ever causes infertility, but the one “should not” get pregnant while taking this medication and also six months after the treatment is done, since it would have negative effects on fetus. It doesn’t mean that you can’t have a baby, but it means that you “shouldn’t” try to have one during this time and after that you can have healthy children.

Depression: I just never experienced depression while taking Accutane except for the first two months that I got too many acnes. Actually it was the acne that made me depressed not the medication itself and when it stopped making new pimples I became fine but it has been reported that depression has occurred to some people however it is not yet proved that there is any relationship between having Accutane and depression. 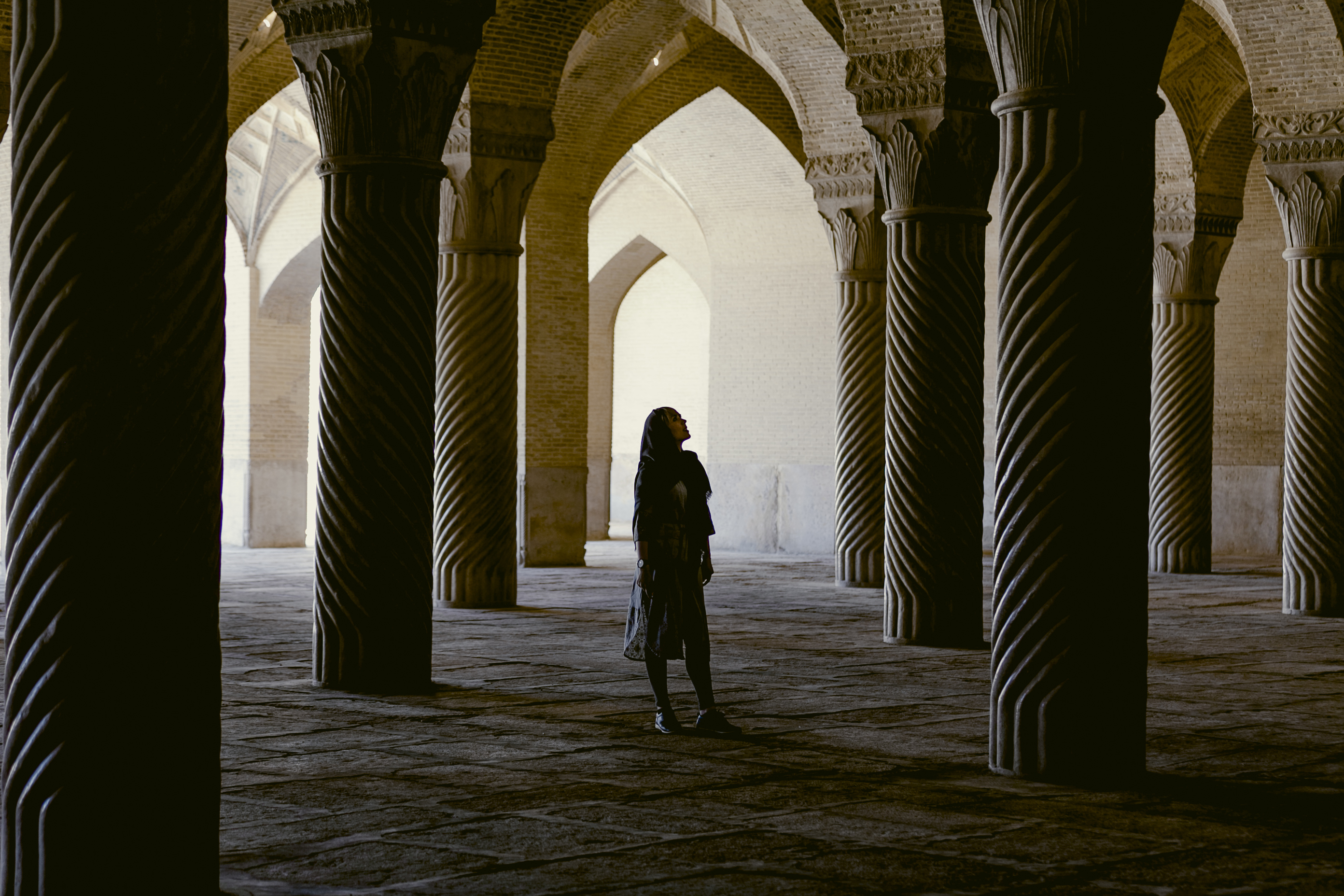